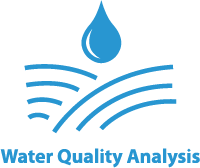 Surface water is found in our reservoirs, lakes, rivers, streams, and wetlands. The river and other water sources are sensitive to the effects of pollutants. Screening of surface/environmental waters has reached new levels of importance given the proliferation of a variety of contaminants like pesticides, pharmaceutical residues, veterinary drugs, and herbicides. The challenge is to safeguard plants, wildlife, and human health while simultaneously meeting regulatory standards.

Our team at PAL is proficient in surface water analysis, with our qualified chemists testing for a wide range of compounds.

Testing groundwater is important as it helps identify existing problems, ensuring water is suitable for the intended use. This test is especially required if the water is used for drinking by humans and animals, helping track changes over time, and ascertain the effectiveness of the treatment system in place.

Some of the parameters that are usually tested are the following:

Indicates the presence of microorganisms in the water that are potentially harmful to human health.

A common contaminant found mainly in groundwater. High nitrate concentrations can be particularly dangerous for babies under six months since nitrate interferes with the ability of blood to carry oxygen.

Ions such as sodium, chloride, sulfate, iron, and manganese can impart objectionable taste or odor to the water.

Excessive amounts of sulfate can have a laxative effect or cause gastrointestinal irritation.

Fluoride is an essential micro-nutrient, but excessive amounts can cause dental problems.

Wastewater is one of the most important to monitor, as it is water that has been affected by human use. Increasingly strict regulations require that cleaner wastewater is discharged into both watercourses and sewer systems. Monitoring wastewater before discharge allows you to detect any potential pollutants and trigger re-treatment so that these can be removed.

Drinking water quality testing is important because it identifies contaminants and prevents water-borne diseases before the water is approved for consumption.

Essentially, water quality testing makes sure that water is safe and meets local and international water standards, for human as well as animal use.  In addition to household water, recreational and agricultural water should also be tested.

Parameters usually tested in drinking water are as follows: 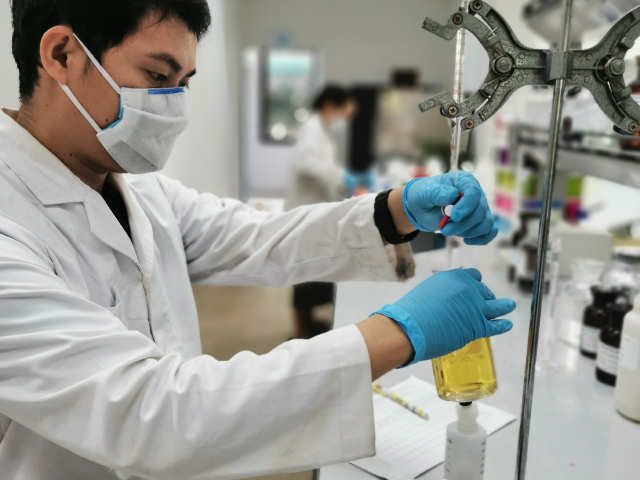 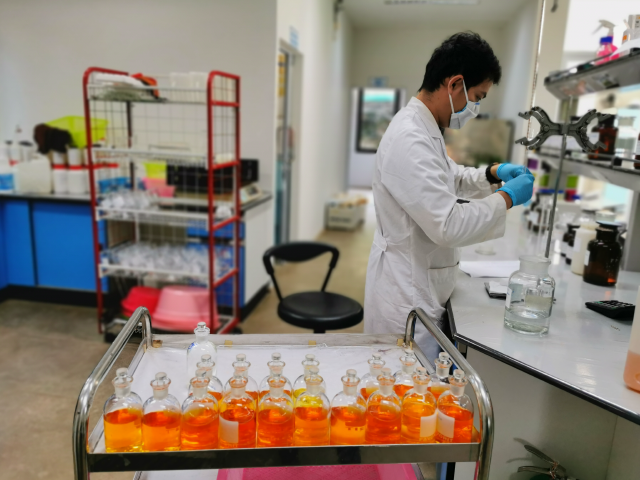 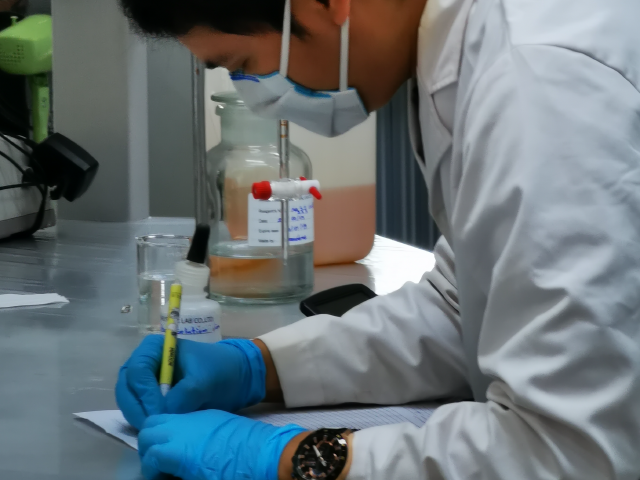 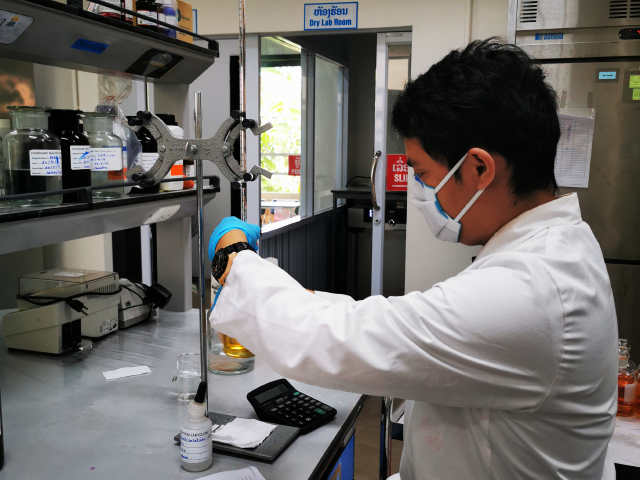 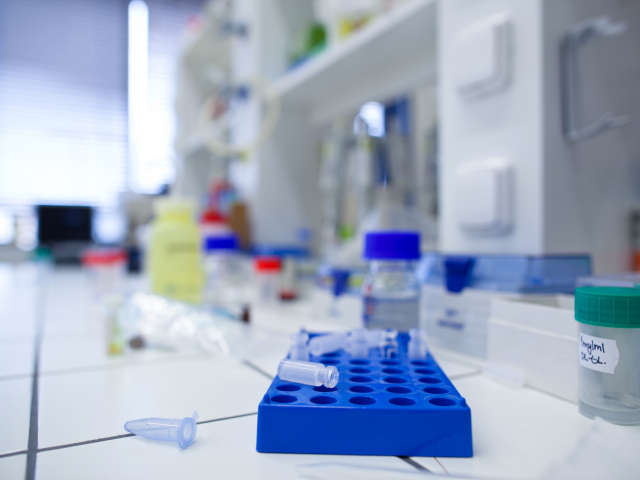